Hot at the Top

IT’S hot at the top for the Visit Conwy Cambrian Rally which kicks off the BRC and BTRDA seasons on February 8 with a quality field which should see electrifying competition with some of the top names in British rallying compete to take the top honours.

Last year’s battle in the BRC between fellow North Walians Matt Edwards and Tom Cave set the championship alight with Edwards finally prevailing to take the title honours for the second year in succession.

This year with Darren Garrod back in the co-driver’s seat, he is campaigning a brand new M-Sport prepared Fiesta R5 MK2 with a new title sponsor in Yuasa Batteries, and a continuation of the long term support of Swift Motorhomes and will be homing for a win on his home event to get the season off to a positive start.

But he’s again facing tough competition from fellow North Walian, Tom Cave in a Hyundai i20 R5, who together with co-driver Dale Furniss put in a personal best performance on Wales Rally GB when finishing an impressive 11th overall and taking third place in the competitive R5 category, as well as being the first non-World Rally Championship registered entry and top Welsh competitor.

And these two could be challenged by Ollie Mellors who will contest the Cambrian in a Proton Iraz under the banner of Mellors Elliott Motorsport. He and co-driver Ian Windress will contest all six rounds of the championship with the eventual aim of achieving FIA World Rally Championship status, and will be hoping to give Edwards and Cave a run for their money.

There’s also a quality entry for both the BTRDA Gold and Silver star championships. Cambrian regular Charlie Payne in a Fiesta WRC, is back for another BTRDA Gold Star category campaign, and will hope that the experience of last year’s Cambrian winning co-driver Patrick Walsh will stand him in good stead. Charlie’s son Elliott is also competing on the event, and making the step up from the Junior 1000 championship to the BTRDA class in a Fiesta with experienced co-driver Michael Gilbey alongside him.

Rising star George Lepley who won both the two wheel drive and historic classes on last year’s Cambrian, will be out in a Mitsubishi Evo X on this year’s event in which he put in blistering performances In the Gold Star category on the last two BTRDA events of 2019, after previously clinching the Silver Championship in a Hillman Avenger with those rounds to spare.

And Andy Davison and co-driver Tom Murphy will be looking to start their 2020 BTRDA Silver Star campaign where they left off after being the first Silver Star finishers on the last three rounds of the 2019 championship in a Sunbeam VXR, which has proved popular with spectators on every event they contest.

Entries are still open for the 2020 Visit Conwy Cambrian Rally and further information can be found at www.cambrianrally.co.uk 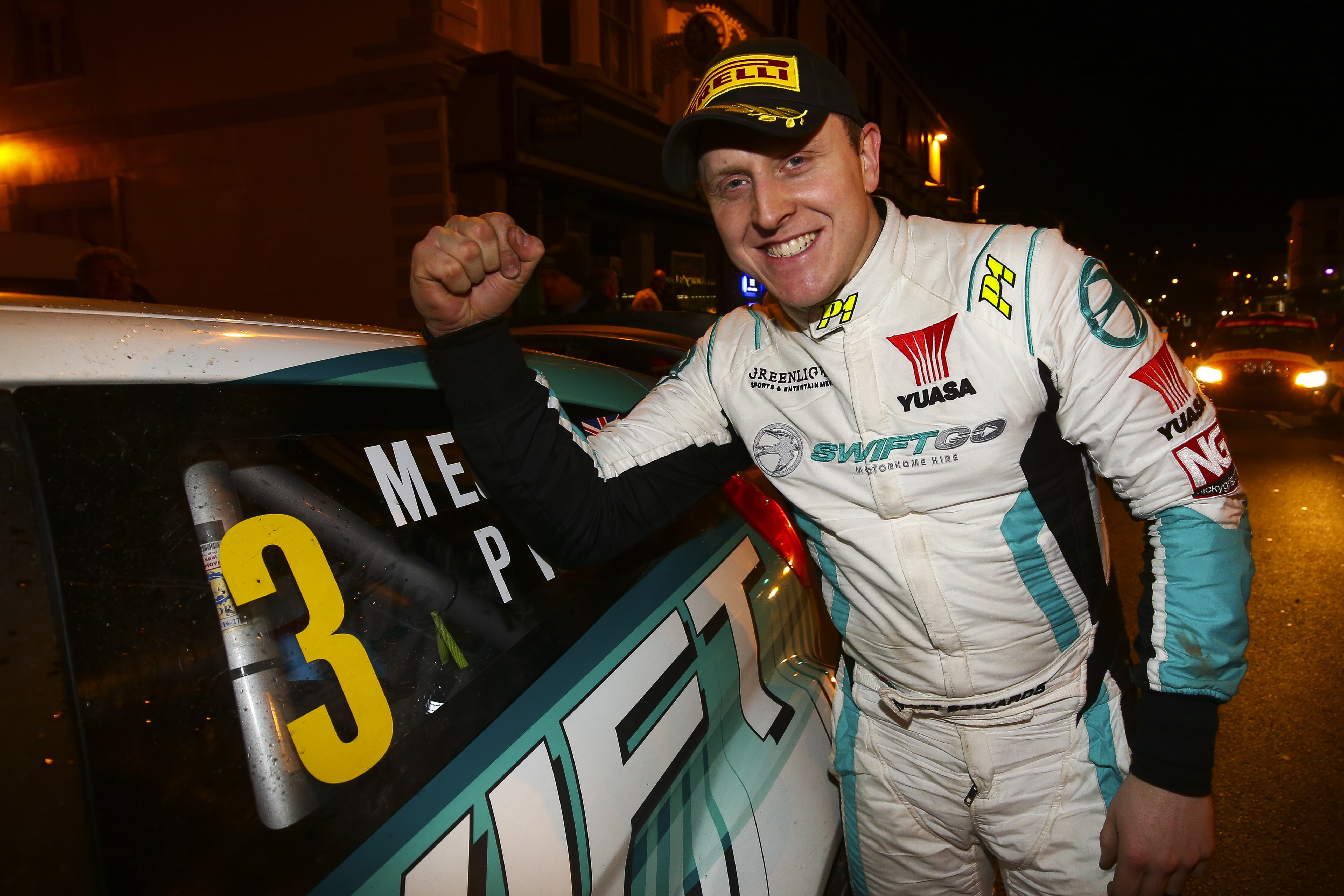 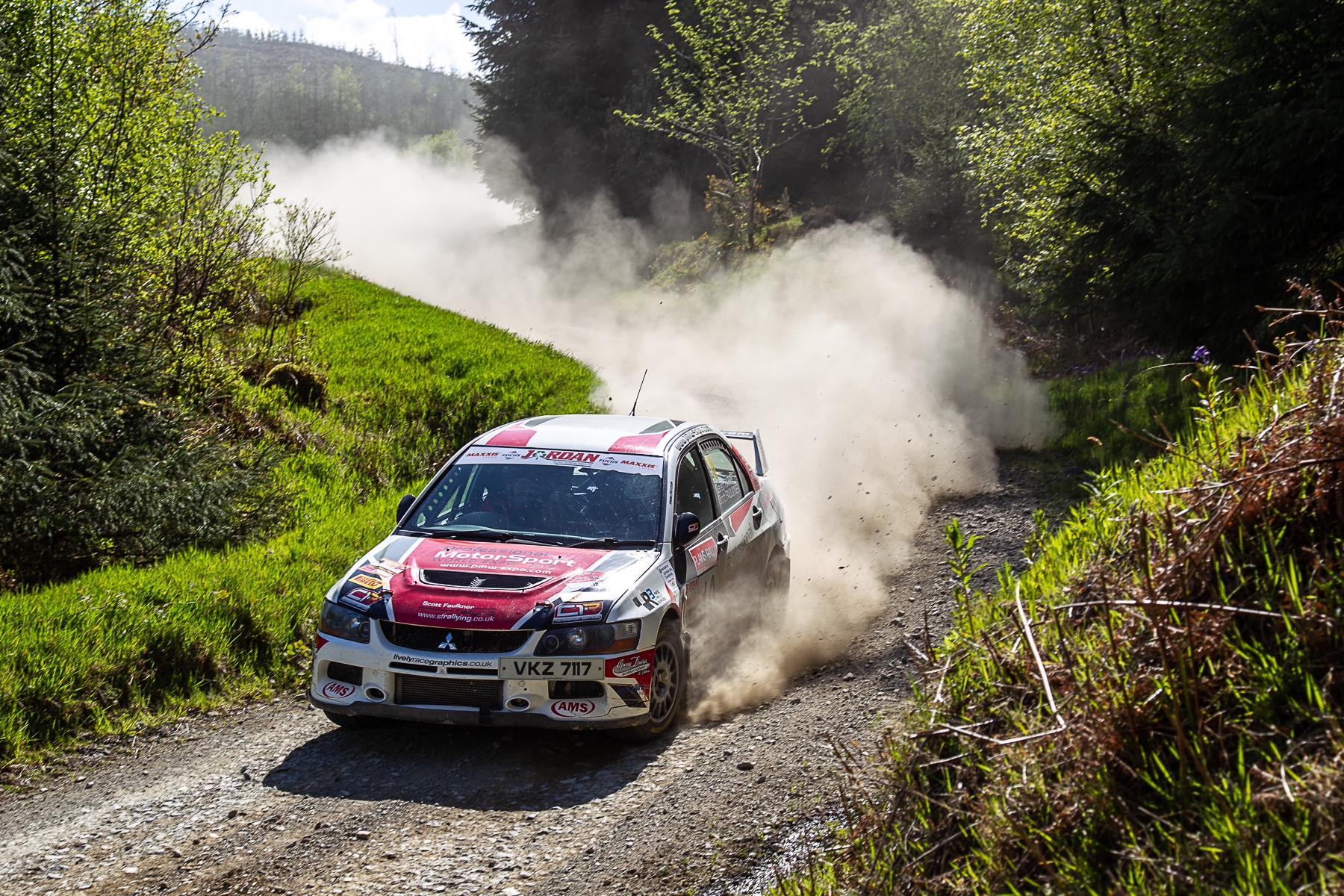 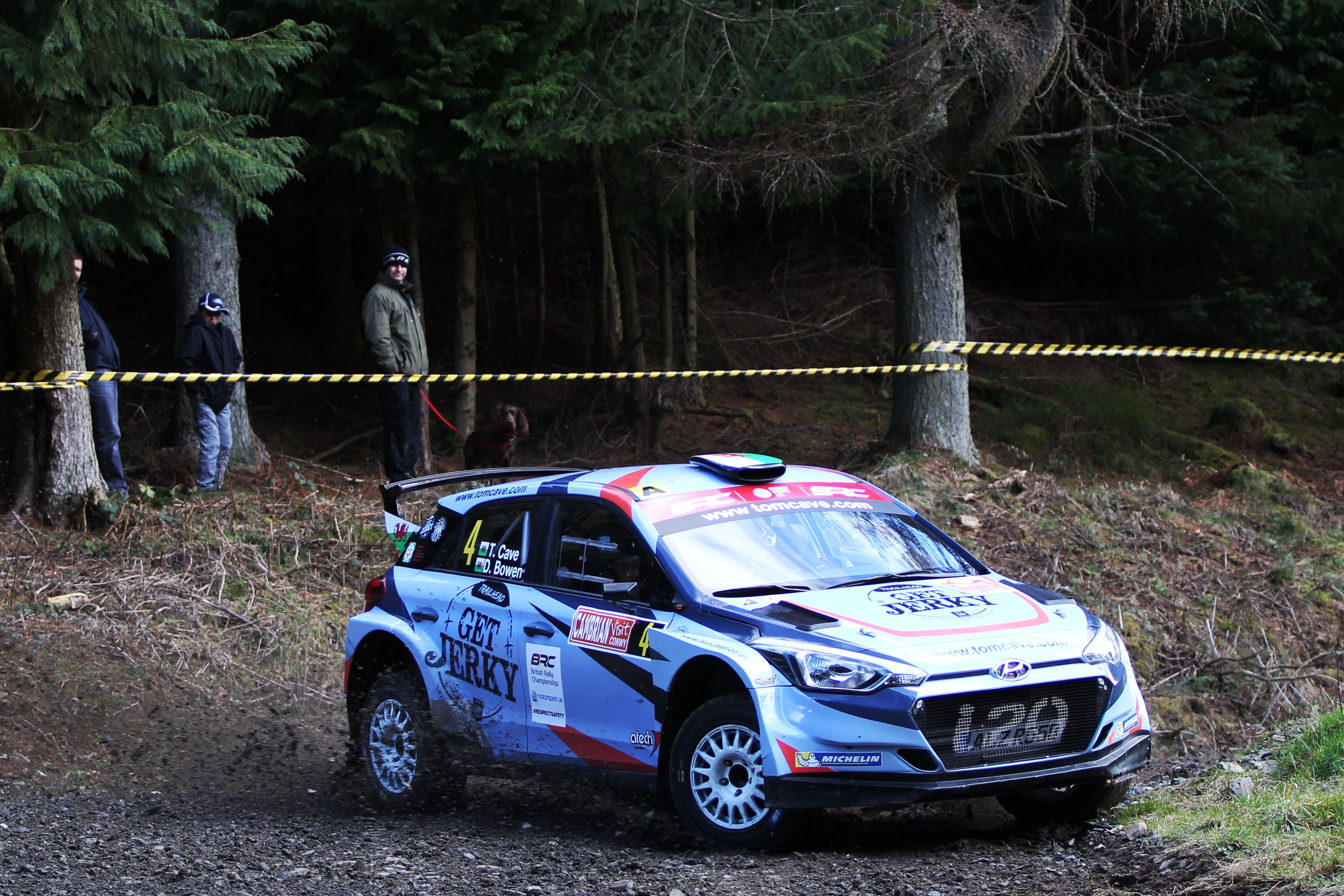