Welcome to the Visit Conwy Cambrian Rally, one of the oldest and most established rallies in the UK.

The 66th Cambrian Rally, is expected to be the last round of the season of the Motorsport UK British Rally Championship, BTRDA Rally Series, Pirelli Welsh Rally Championship and the ANWCC Championship and is set in the challenging welsh forests. These forests of North Wales are synonymous with rallying especially the Lombard RAC (now the WRGB) back in the late eighties, with legendary drivers such as Roger Clark, Colin McRae, and Richard Burns. In 2020 the Start/Finish was moved back to the Promenade, a spectator favourite, for the presentation of Awards benefiting from the stunning backdrop that is Llandudno Bay.

Today the Cambrian Rally is organised by the highly experienced members of the North Wales Car Club (NWCC) and has done since it was formed in 1955. The event offers a real challenge for competitors of all levels, driving through some of the best forest stages, in some of the finest scenery in the UK. 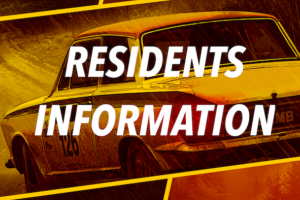 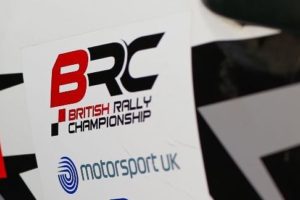 The exhilarating British Rally Championship will welcome a new look in 2022, as Motorsport UK today announce a gripping seven-round calendar for next season. 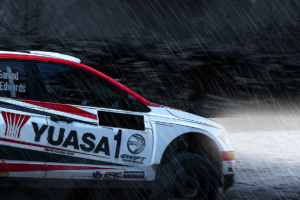 THE Visit Conwy Cambrian Rally team are delighted to announce spectators will be welcome at the October 30th event. After months of talks with relevant bodies, the organising team at North Wales Car Club have reached an agreement which they hope will please rally fans who have been starved of live action during the pandemic. 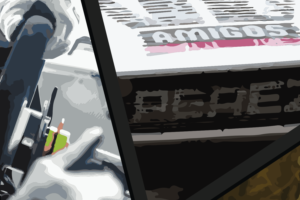 Compact Cambrian Route Could be a Winner.

A COMPACT route together with stages which are in excellent condition after being rested in recent years plus the return of the popular Alwen test add up to a tempting prospect for October’s Visit Conwy Cambrian Rally.

You can always find out more about the Cambrian Rally by visiting our Facebook page, following us on Twitter and Instagram, or checking out our YouTube channel. We're always sharing images live from the event and we love it when you get involved too!