The North Wales Car Club (NWCC) is the organising club for the Cambrian Rally and is made up of a number of individuals that are passionate about Rallying and Motorsport. The club was founded in 1955 and runs a number of competitive and non-competitive events throughout the year.

The Car Club organisers is responsible for the organising of a number of events:

We also get involved and help assist with a number of other events including:

Our premier event is the Cambrian Rally, attracting around 150 crews for a day of fierce competition in the renowned welsh forests of Clocaenog and Penmachno. The forests of North Wales are synonymous with rallying especially the Lombard RAC (now the WRC) back in the late eighties, with legendary drivers such as Stig Blomqvist, Markku Alen, Per Eklund and Juha Kankkunen. In 2009 the club secured World Rally Championship (WRC) drivers Mikko Hirvonen, Mads Ostberg, Steve Perez and Nasser Al-Attiyah who all competed on the event. The Cambrian has won numerous awards in the past few years, from the BTRDA, ANWCC and Welsh Association of Motorsport.

Our Cymru Trial is a qualifying round of the British Championship and is, like the Cambrian Rally, as old as the club itself. The Ranges Stages has been run for the past few years at the Trawsfynydd Motorsport complex, the narrow tarmac roads providing a stiff challenge for the rally crews. In addition we run monthly Navigation Runs or Treasure Hunts not as serious but good training grounds for budding rally navigators, and where the whole family can take part.

Its not just all about competing and rallying there’s also a very good social side to the club, we have quiz nights, bowling, awards evenings and other social events. Check out the club event diary for more information.

If your passionate about rallying and want to meet like minded enthusiasts then why not join the club.

Membership is £15.00 per year for the family

NWCC membership entitles you to discount from:

You you will also receive our monthly magazine called Torque, which is full of updates, offers and forthcoming events.

If you enjoy motorsport and want to get involved with the car club then you need to fill in the below Membership Form and send it off (with your £15) to our Membership Secretary: 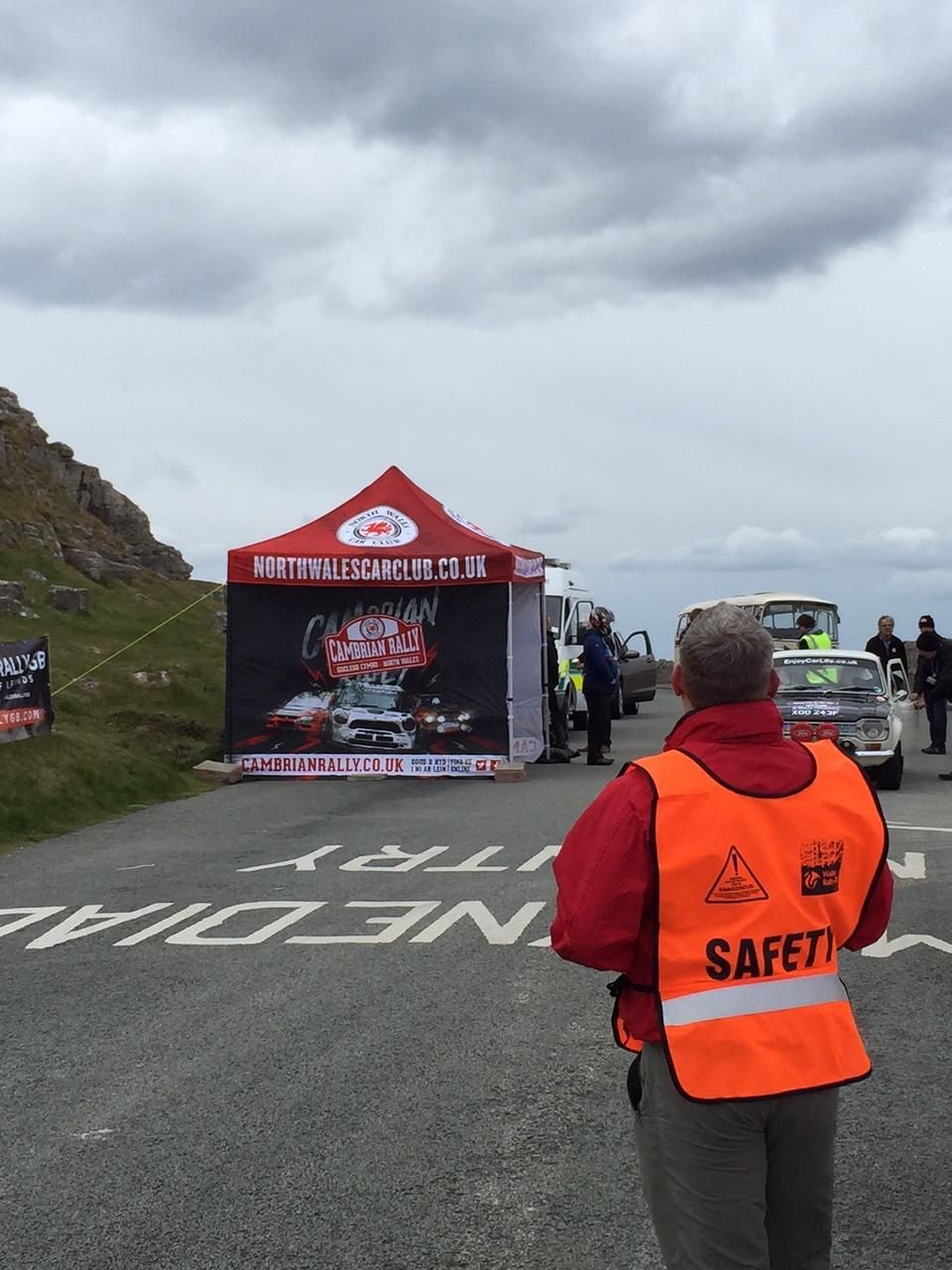